A Safari or a Trip to Paris?

Scott here, founder of Pamoja Safaris and avid travel enthusiast. I wanted to write a post today on one of the most frequent questions that arises when people think of an African safari–the cost.

It has been my experience that many people think of a safari as one of those once-in-a-lifetime, Bucket List items–something that can only be done post-retirement, savings a-plenty in the bank. The reality is that this is both true and false. Yes, a safari is often a one-time trip, and it is the adventure of a lifetime. Yes, a safari can cost you a boatload of money. But does a safari have to be prohibitively expensive? The answer is no.

One of my favorite methods of explaining how much a safari costs is to compare it the cost of a stay in Paris.

Yes, they are both approximately the same cost. Surprising? Read on to see how I came to this conclusion.

We start off by choosing dates–July is a good month to shoot for, as both Paris and Northern Tanzania have their peak tourist seasons during this time.

The second thing we need to do is set a block of time. One of our most popular safari packages is an 8-day, 7-night trip to Tarangire, Ngorongoro, and the Serengeti. Eight days allows just enough time to get in, get a good feel of the major parks, and fly out again. Eight days also allows ample time to see much of the more touristic areas in and around Paris (Versailles etc.).

Third we calculate the cost for 7-nights accommodation. Staying in some of the nicer lodges near the national parks is roughly equal to a stay at a 4-star hotel in a decent area of Paris (although even nicer properties are available at a cost), so we do a search at Hotels.com for a 7-night stay in Paris in July. Quite a few results are displayed, so we take the average price of the top ten results when it comes to user reviews (on properties with ten or more reviews). We take the top ten, remove the highest and lowest priced options, and average the price of the other eight properties, and we get a price of USD$2408 ($344/night).

For the next step, we calculate the on-the-ground costs. This is a bit easier for a safari, as everything from airport pick-up to drop-off  is included in the trip price. For the costs of a trip to Paris we turn to Google for assistance. A popular site to gauge the cost of living in cities around the world is Expatistan.com. On this site we can find that an average breakfast or lunch in the middle of the city–where one would spend much of their time–is $18. It doesn’t list a dinner cost, but you’re on vacation, so let’s figure you’ll be splurging a bit on your evening meals–$40 seems about right. This adds up to $76/day, but let’s add a bit for the occasional baguette, coffee, or glass of wine. $100 per day on food and drink is not an unreasonable figure in one of the more expensive cities in Europe. Times eight days, and you come up with a total of $800.

You can’t forget attraction costs and transportation–the Paris equivalent to doing a safari in a Land Cruiser in Tanzania. We take a few more figures from Expatistan–a night at the theater, public transport ticket, a taxi or two, and a 6-day Paris Pass, and you end up with an additional $600 in spending.

Total cost of a week-long safari? About the same.

Now, the figures I mention above are a bit arbitrary (on the Paris side), but I did my best to fairly research and add up the money involved. In my opinion, nothing has been inflated to an unreasonable level.

The flight to Tanzania will generally be a bit longer and cost a bit more money (although not that much more–often just  a few hundred dollars if departing from the U.S.). Also, most travelers need to purchase a $100 visa to enter Tanzania (either beforehand at an embassy or at the airport on arrival), where they wouldn’t need one to enter the European Union.

There are also many different price levels for safaris. Some companies will charge you $10,000 or more for more or less the same package that we may sell for around half the price. Why wouldn’t we charge just as much? Simple–we are a growing company, and we are focused on providing an amazing experience to as many clients as possible, as word of mouth from our clients is our best marketing tool. For the safari I used in this tally, I picked an “average” package that many of our past clients have enjoyed–we offer more luxurious packages, and also have a few less expensive choices as well.

To conclude, there are cheaper ways to see Paris. There are also safari companies that charge less than we do. But the fact is, if you want to do either Paris or an African safari the right way, the cost is very similar. 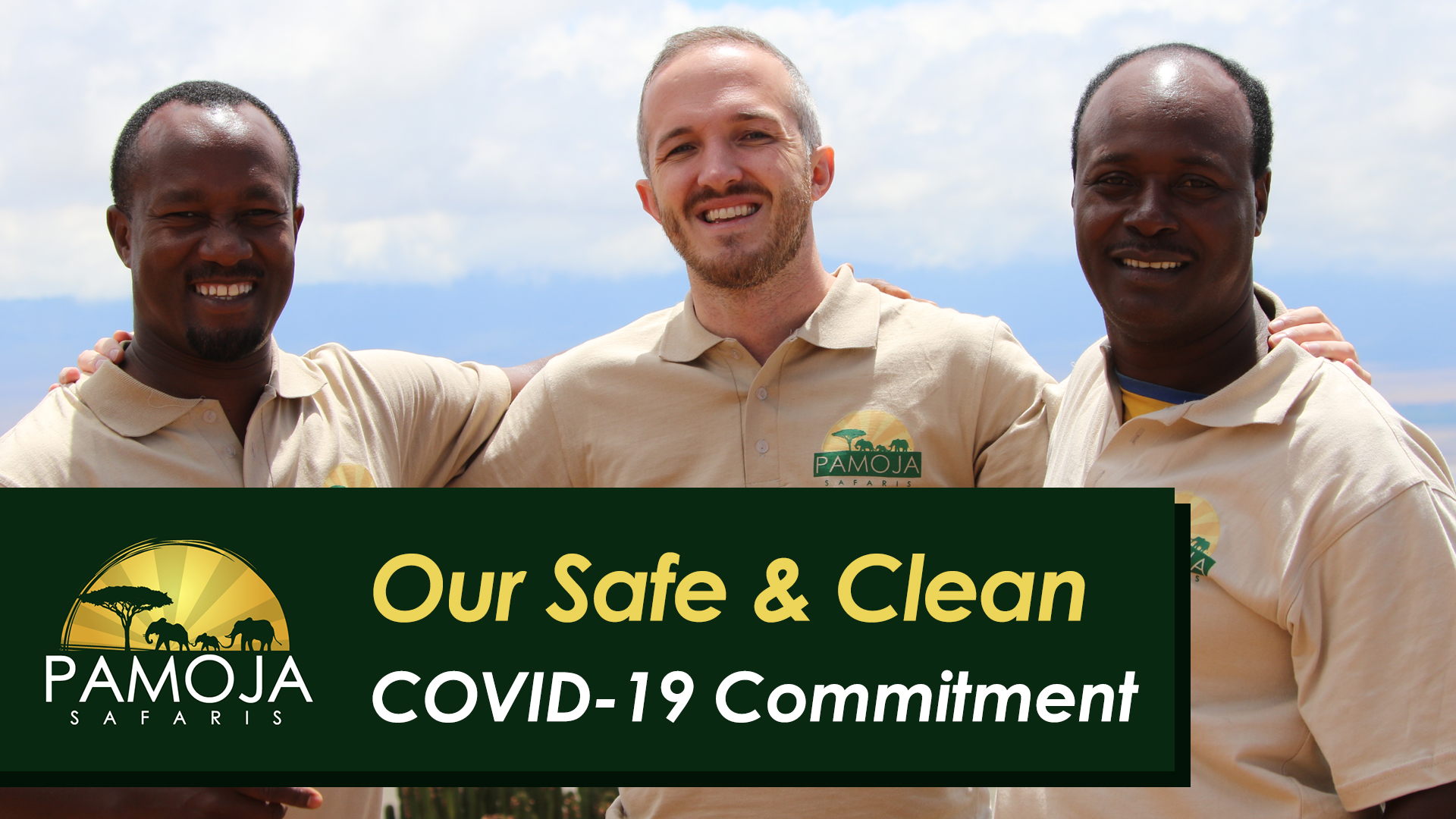 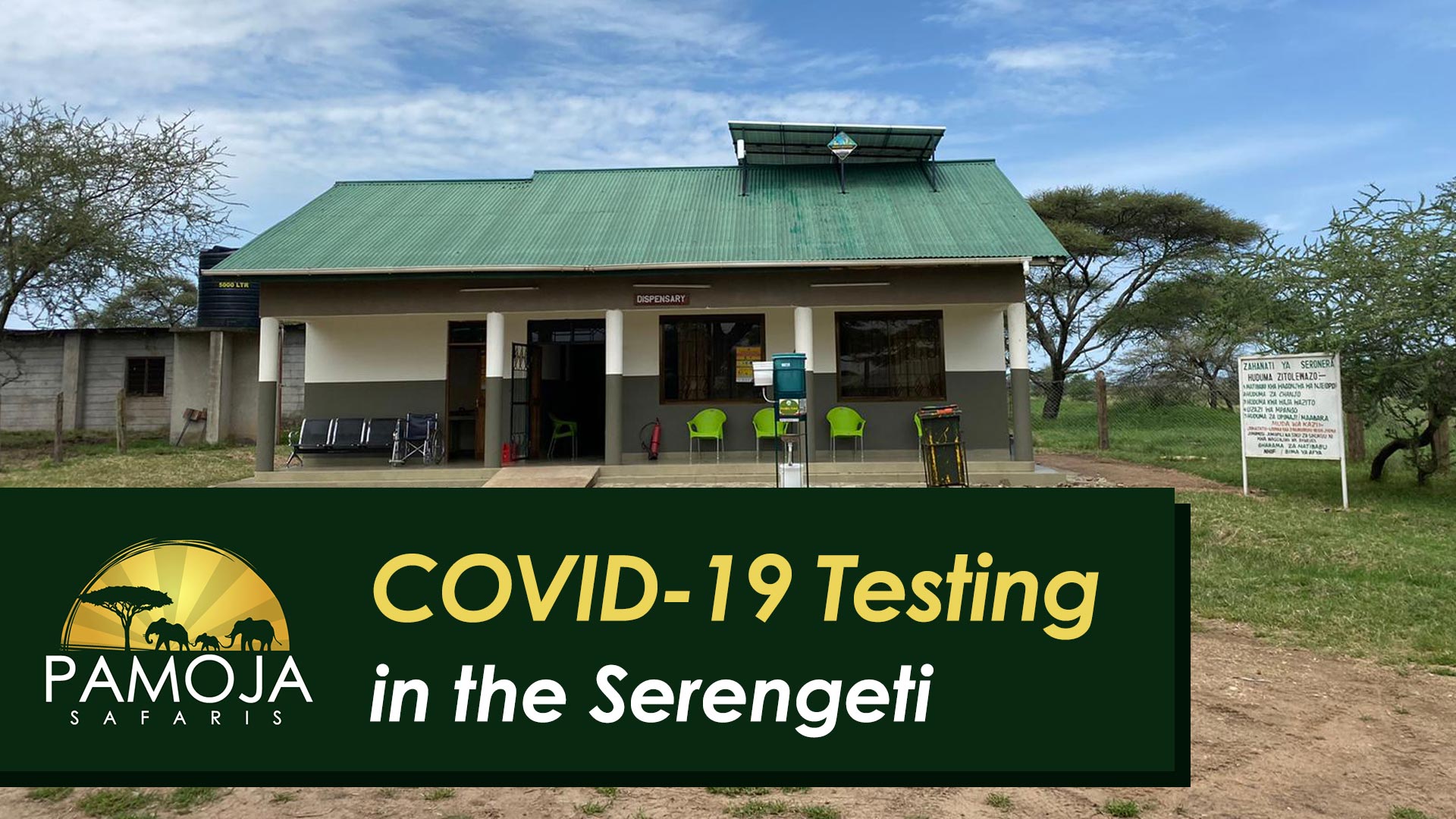 COVID-19 Testing Available in the Serengeti

Get access to the latest news and discounts before anyone else when you sign up for our quarterly newsletter.

Join the Pamoja Safaris Adventurers Club in order to stay up to date with the latest adventures and discounts.